AEROTECH CZECH IS A MEMBER OF THE GROUP 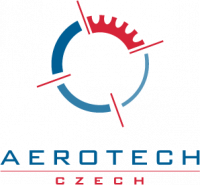 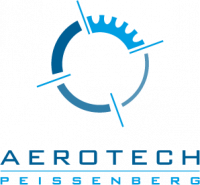 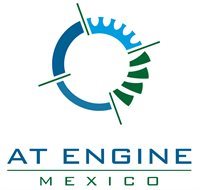 Aerotech Czech (ATC) has been established in a year 2005, as a 100% subsidiary of the Aerotech Peissenberg GmbH & Co. KG (ATP), known as a world-renowned manufacturer of aircraft engines, and gas turbines. The main content of our production is the machining of semi-finished products into the final, or pre-final phase, deburring, and final inspection. 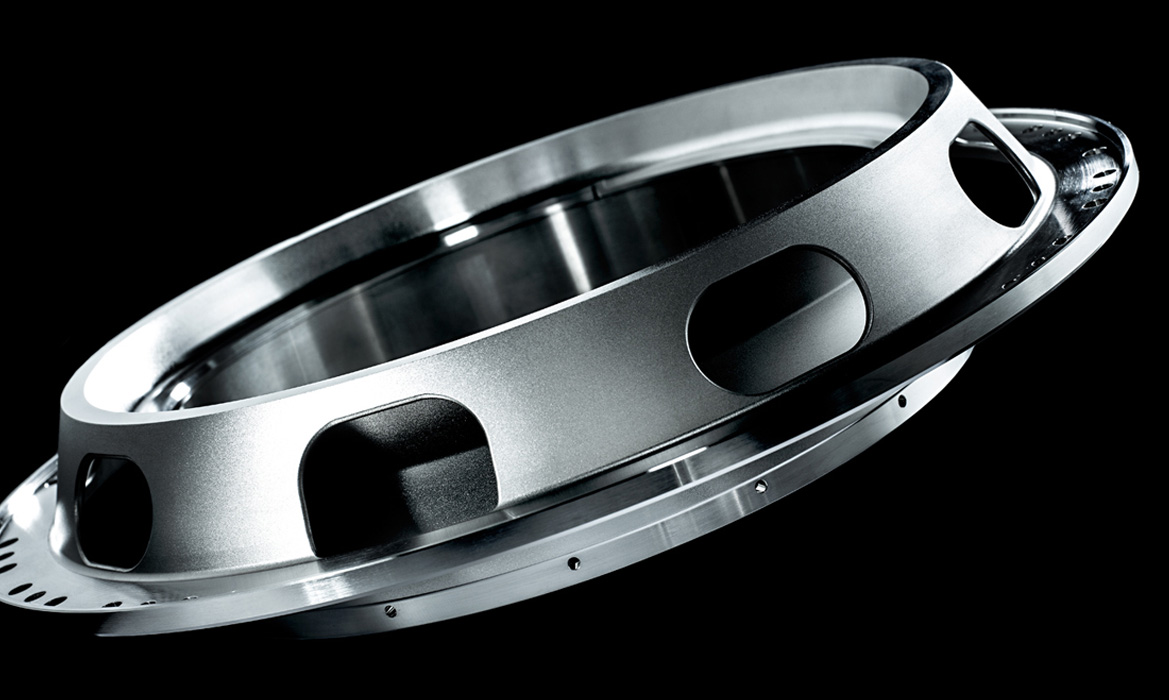 The manufactured parts are characterized by a high requirements for a quality, and precision of the production. Roughing of parts and machining of parts for ultrasonic testing began in 2006. Machining of non-critical parts clean began in 2009. In 2013, ATC received a certificate from Rolls-Royce UK for the production of critical parts. ATC continues to grow with the support of the parent company.

2005: 13th of October, the company “Drosten CZ s.r.o.” was founded as a predecessor of the current ATC company, and the same year has been started the complete rebuilding of the production hall, and office premises, at the former “Kozak” plant in Klatovy.

2006: Initial qualification of employees, and the transfer of production technologies from ATP to ATC. The Start of machining / roughing of the rings, segments, and turbine parts for the parent company. The pre-machining of parts for ultrasonic testing started the same year.

2010: The beginning of machining, and ultrasonic testing for the company Aubert & Duval.

2012: The ATC company get the permission to machine a „Sensitive parts“ for Rolls-Royce UK. The first contract was signed with „MT Aerospace AG“ for assembling of cover shields for ARIANE 5.

2013: ATC has been certified to machine the “Critical parts” for Rolls-Royce UK.

2015: The start of serial production of the parts for PW1000 engine (A320 NEO), also the final machining of the parts for „V2500“ engine, has been transfered to ATC. The Czech Republic joined to the ARIANE 6 development program.

2016: Introduction of 24-hour shift on „Unicen“ machine, and on the CMM/control workplace. Prime Minister Mr. Sobotka visited the ATC.

2017: Transition to the SAP system. Started the series production of the „Blisk“ parts, for the engine TRENT XWB, for Aubert Duval. The production hall has been completed for the Ariane 6 programme.

2018: The serial production of additional Blisk components started for the Rolls-Royce. Another 2 new machines „MNC1002“ were put into the production. Production approval received for the Ariane 6 program + the start of itself production.

2019: The start of serial production of the parts for PW1500 (A220 NEO), dynamization of NEO parts for PW1100 engine. The new contract with a customer “Otto Fuchs” has been signed, (UT & NNS parts). The successful test for the machining of the special machining for a blades, on the HPC parts (RollsRoyce). Extended independence for our technology, and programming department in ATC. Autonomy of the Ariane 6 project from Aerotech Czech s.r.o., and incorporation into the ATC Space s.r.o. (www.atc-space.cz)